Nima news! We’ve gotten a lot of love recently and it’s been super fun to hear reporter’s questions and to show them the product. 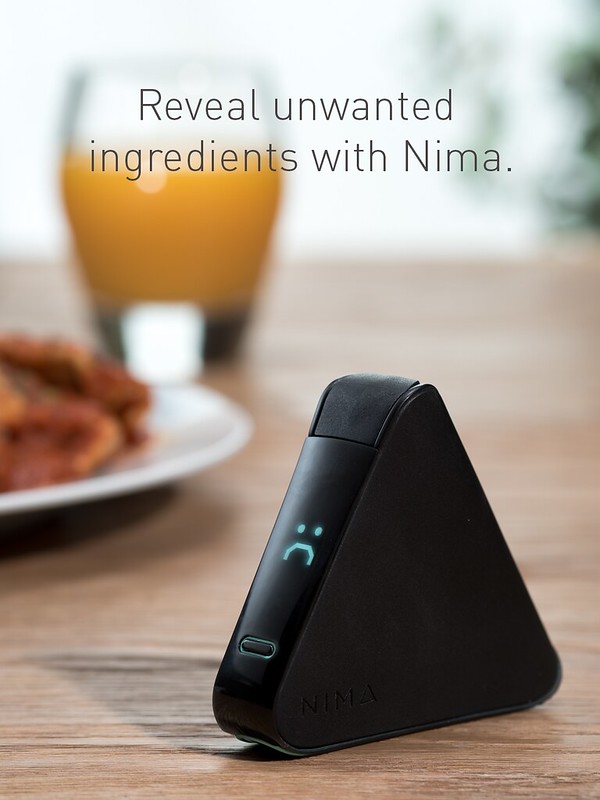 Hannah Ross Crane called us a game changer in the Huffington Post.

The Signal’s Zoe DeMarco named us the new dinner date.

Stephanie Lee shares results of some of the food tested with Nima over at Buzzfeed.

KQED Chrissy Farr digs into the science behind Nima (and a gluten-free veggie burger).

San Diego 6’s Daily Dose showed Nima off on the air too!