Key Quotes from Nima News show how excited everyone is to get Nima in their hands. 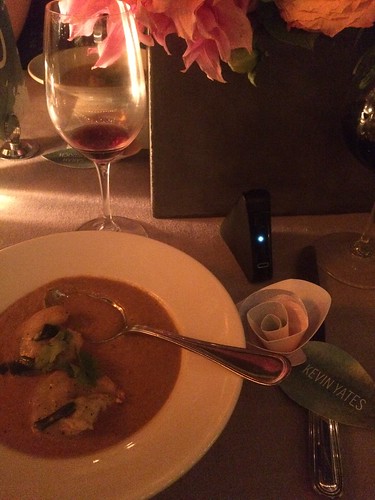 “The device would assuage the fears of people with a low gluten tolerance that their food might make them ill afterwards.” – Jack Woodfield, Diabetes.co.uk

“And considering that by 2020 ‘gluten-free and free-from foods are projected to grow to 23.9 billion U.S. dollars,’ you might get used to seeing this little triangle taking up space next to plates.” – Staff, Notable

“I most definitely would use it to test delivery foods I frequently indulge in or to test new products or prepared foods. I would also 100% toss it in in my carry-on while traveling to have additional piece of mind while on the road. That is the true appeal of Nima – it is tailored to how you want to use it. I often say that I live my celiac life on my terms and while celiacs are united under the same common gluten-free umbrella, we all have different takes on what being celiac means to us and how we live our celiac lives. This could not be clearer than at the event which featured such a diverse cross-section of bloggers and each of us has our own unique take on living with the disease.” – Mike, Glutenfreemike

We’ve had lots of other people share stories about Nima — from people in the food industry, personal bloggers who share their struggles with avoiding gluten everyday, and from around the world.

Nima News in Other Languages

and Rockets
In French: Object Connecte